Do you want a powerful gaming smartphone but don’t want to pay the super high prices that these devices usually command? Thankfully there are plenty of cheap and mid-range smartphones that come fitted with surprisingly powerful specs, good enough to play the latest and greatest smartphone games.

The phones in this comparison have been specifically selected as those capable of handling serious gaming at a relatively low price. Some may not be able to play the most intensive games at the highest setting and some may be push the definition of “cheap”, but they will all be able to play games such as PUBG, World of Tanks and Asphalt 8.

In the below comparison of 6 smartphones I’ve focused solely on the specs that are important to great a great gaming machine, such as RAM, Processor and screen type. I’ve omitted details like the camera and sensors but I’ve included that information for each phone below table

Let’s take a look at each phone in more detail to determine how good they are for gaming. Generally the most important things to consider are the amount of RAM a phone has and the processor. The screen is also important but generally speaking all of these phones have average screens. 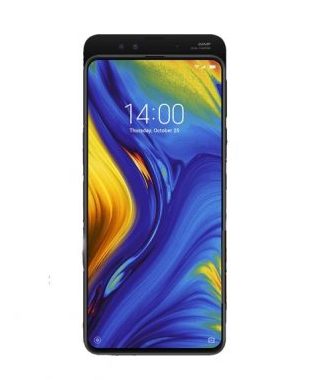 Without doubt the most powerful phone in this comparison is the Xiaomi Mi Mix 3. This beast of a phone features a huge Super AMOLED screen with an excellent screen to body ratio. It manages to achieve such an impressively large screen due to its unique design. Instead of a notch, which tends to take up screen space, it hides the forward facing cameras in a mechanical slider. This is great for gaming as it allows the maximum amount of screen real estate for games.

Inside the Mi Mix 3 you’ll find the very powerful Snapdragon 845 processor as well as a maximum of 10GB of RAM. This is more than enough to run the post taxing games at the maximum settings. Games like PUBG and Asphalt 8 run extremely smoothly even when other apps are running. The Mi Mix 3 comes with 4 cameras (which are excellent) as well as NFC. It’s the most expensive phone on this list but by quite some way the best; just remember if this was a Samsung or an iPhone it would be close to $1000. 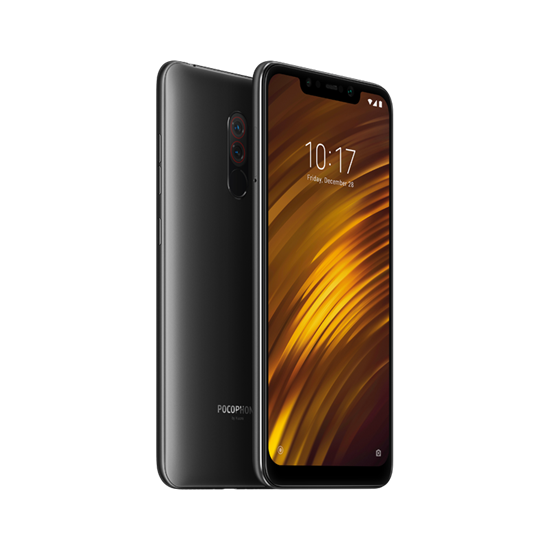 This is probably the best value phone in this list. It might not have the absolute best specs, but for its price the phone is ridiculously powerful. The Pocophone features a 6.18 inch LDC screen which is pretty large, however it does have a large notch at the top which can reduce the playable screen size for gaming.

The Snapdragon 845 processor and 8GB of RAM is what makes this phone a capable gaming machine. You can play all the latest games at the highest setting without lag. The Pocophone lacks NFC but has three excellent cameras and a MicroSD card slot for up to 258GB of memory. Like I said, this is probably the best value phone out right now and the cheapest phone that can play the best mobile games at the highest settings. 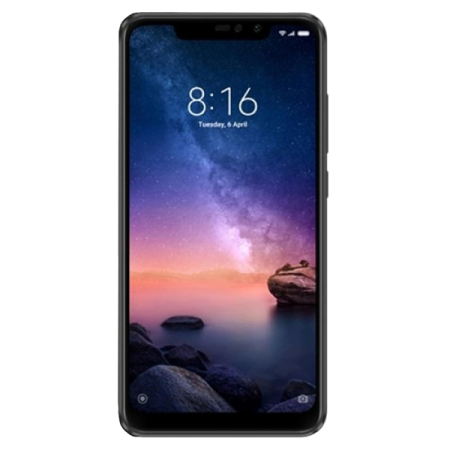 The oldest and least powerful phone in this comparison is the Redmi Note 6 Pro, but on the other hand it’s also the cheapest. Surely a phone that costs $200 can’t be capable of playing the best mobile games? If you are willing to play with lower graphic settings then it can do just that.

With 4GB of RAM and a fairly average processor the Redmi Note 6 Pro has just enough power to play games like PUBG and World of Tanks at lower settings. If you try and play on higher settings you’ll likely experience lag. Still, for such a low price it’s remarkable that you can play these types of games at all. The Redmi Note 6 Pro also comes fitted with 4 cameras and a MicroSD card slot, but there’s no NFC.