Amazfit have released a new, cheaper version of their popular Verge sports smartwatch. The Amazfit Verge Lite has most of the same features as the original Verge but comes at a cheaper price. In this post I’ll take you through the differences between the two smartwatches and we’ll try and determine which is the better option.

While the Amazfit Verge isn’t the prettiest smartwatch ever made it does have its virtues. The AMOLED screen is bright, crisp and colorful and comes fitted with Gorilla Glass for anti scratch protection. 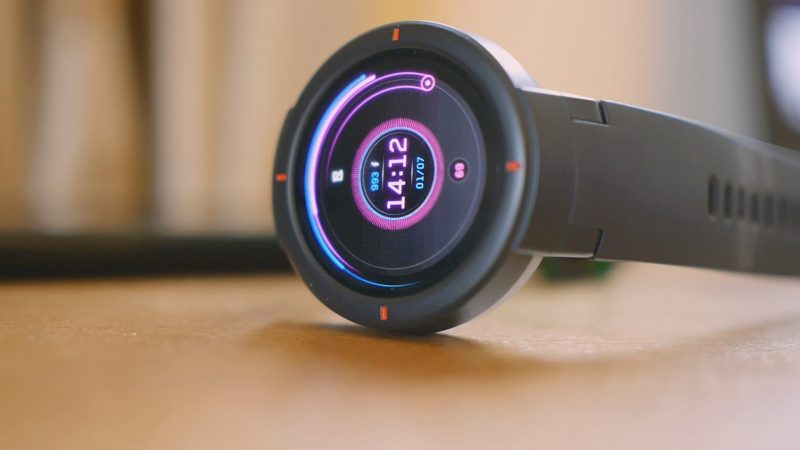 The Amazfit Verge Lite features exactly the same screen type, size and resolution as the original. The body of both watches is of the same rather uninspiring plastic design, however leaked images indicate the Verge Lite will have a special Avengers edition with custom Logo and watch face. 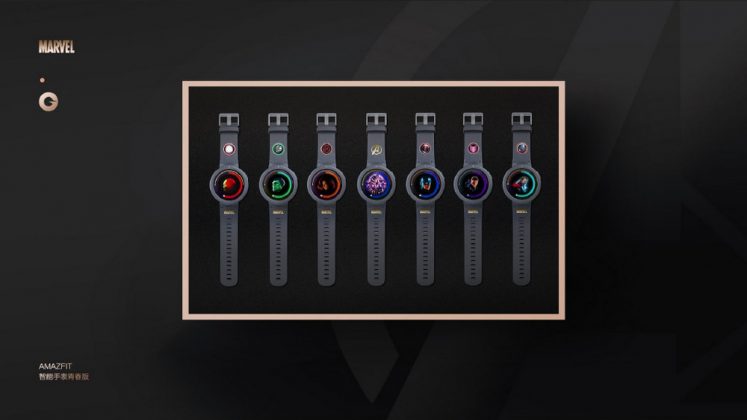 Keeps the Most Popular Tracking Options

The Verge Lite features a heart rate monitor identical to the original Verge which is actually among the more accurate smart watch monitors. You’ll be able to continuously monitor your heart rate all day and even get alerts to any out of the ordinary heart activity.

You’ll also find an accelerometer, Gyropscope and GPS which work together to monitor movement; in fact the Verge Lite comes fitted with 11 sports modes to allow for quick tracking of your favourite activities. What the Verge Lite is missing compared to its more expensive brother is a barometer and air pressure sensor, probably the least used sensors unless you are into climbing, hiking, of cycling at an incline.

The Verge Lite has a boosted battery life of up to 20 days thanks to an increase in battery capacity. Amazfit have managed to fit a 390mAh battery in the Lite version compared to 290mAh for the original.

The Verge Lite also features Bluetooth V5 which not only helps to save battery life but provides a more stable connection to your phone. To get the maximum battery life you’ll only be able to monitor your heart rate every 30 seconds and you;ll have to keep GPS off; with GPS on the watch will last 40 hours in total.

No Speaker or Microphone

One of the better features of the original Verge was the inclusion of both a microphone and speaker, a first for an amazfit smartwatch. This allows the user to use their watch as a phone by making/receiving calls and dictating messages.

The Amazfit Verge retails for around $70 which makes it about a third cheaper than the original Verge. Considering you get much of the same watch for a cheaper price I think it’s a great deal. Unless you really need a mic and speaker in your smartwatch then I can’t see much of a reason for not opting for the better value Verge Lite. Hopefully a complete upgrade of the Verge with an improved design in on the horizon for later in the year.