The Mi band 4 is the next generation of Xiaomi’s extremely popular Mi band range. The last version, the Mi Band 3, sold over 10 million units. The devices in this range are popular thanks to their cheap price, tiny size and impressive specs. Now that the Mi Band 4 is here lets take a look at what’s changed.

The Mi Band 3, which is barely a year old, features a monochrome display, however the Mi Band 4 will feature a full color display and a revamped UI. This should bring it into line with releases from Samsung and Huawai. The screen will also be slightly larger at 0.95 inches which should allow it to provide more information on screen. 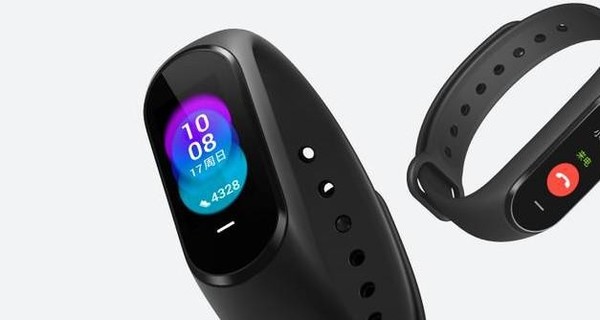 One of the less thrilling aspects of the Mi Band 3 is the rather inaccurate heart rate monitor. Xiaomi claims that the heart rate monitor in the Mi Band 4 has been improved, but we’ll have to see if this is true after a few days of testing. The Mi Band 4 will utilise Bluetooth 5.0 which is a big upgrade from the previous version, this means that the connection from your watch to phone will be faster, stronger and more reliable. 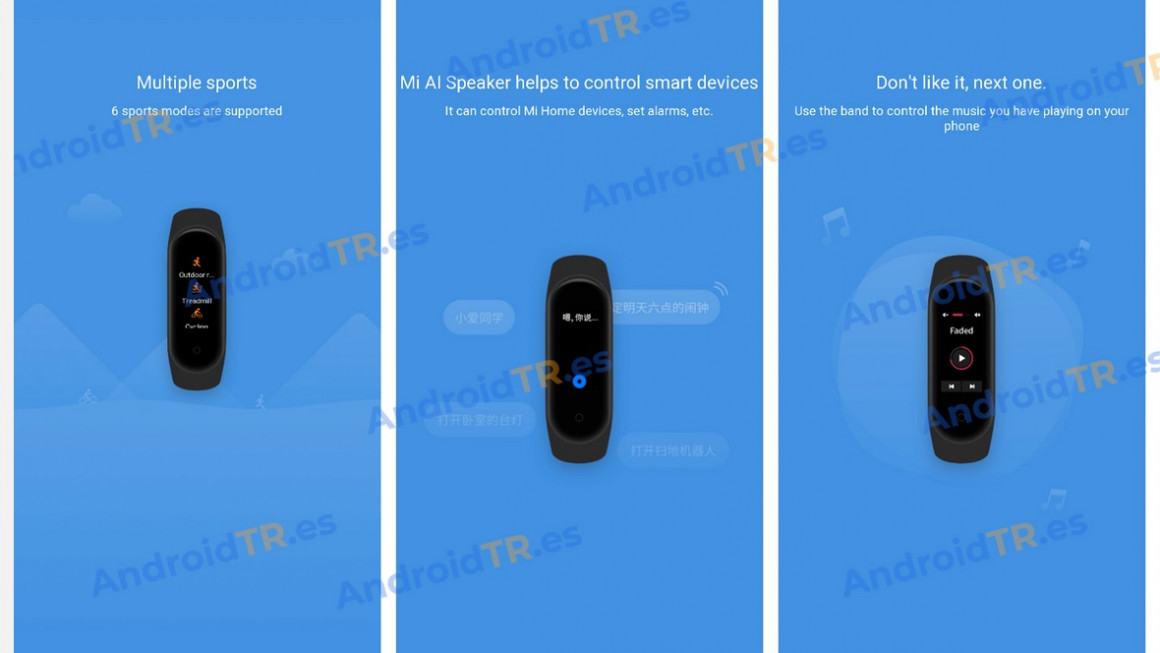 The Mi Band 4 will come in two versions; one with NFC and one without. The NFC version will only be available in China and will cost more than the standard version. The overall look and feel of the Mi Band 4 looks to be broadly similar to the previous models. Hey, if it’s not broke don’t fix it!

The new Mi Band 4 will face competition from the new Samsung who are soon to release the 0.95 inch Galaxy Fit as well as the Fitbit Charge 3 which has had great reviews so far. When I reviewed the Mi Band 3 I found it to be a great device for the price but it felt a big basic. It would be great if the Mi Band 4 could add more premium features without raising the price too much.