With the recent announcement of the Xiaomi Mi Band 3 (check latest price), the follow up to the extremely popular (and cheap) Mi Band 2 fitness tracker, I thought it would be useful to set out the exact differences between the two. The Mi Band 2 received wide praise for its low price, range of sensors,ease of use, adaptability and excellent app, but how does the Mi Band 3 improve upon this and do the differences warrant an upgrade? Let’s find out.

There are more than a few differences between the Mi Band 3 and Mi Band 2, but probably the most obvious and important is the complete redesign of the screen. The Mi Band 2 is limited to a very small single touch OLED screen that can display limited information. 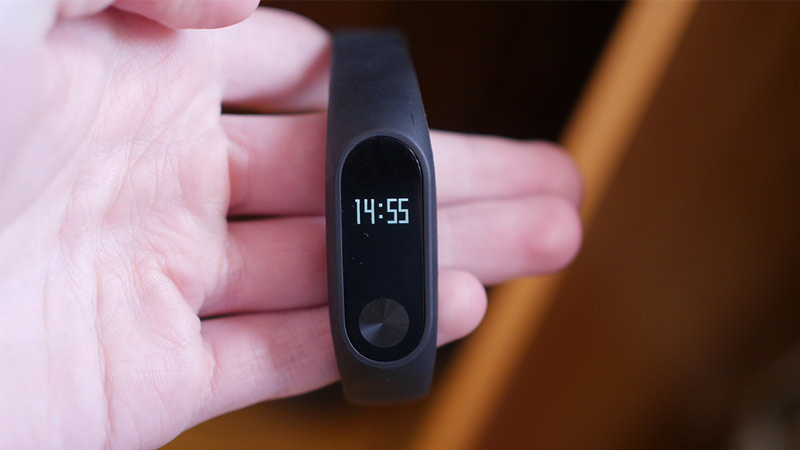 The new Mi Band does still retain the oblong rectangle shape and replaceable silicone strap, however due to the difference size of the devices it’s unlikely you’ll be able to use your Mi Band 2 straps with the Mi Band 3. The Mi Band 3, while larger than its predecessor, is still one of the smallest fitness trackers on the market and should be comfortable for long period of use. 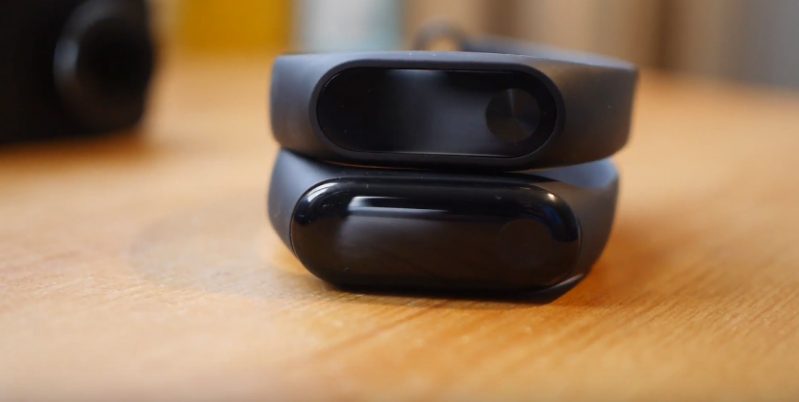 In my Mi Band 2 vs Amazfit Arc comparison, I noted that the curved shape of the Amazfit was far superior to the non curved Mi Band, unfortunately the new Mi Band remains uncurved which is a missed opportunity.

The Mi Band 3 retains all the tracking capabilities of its predecessor, including heart rate, steps, calories burnt, and sleep quality. One addition to the Mi Band 3’s hardware set up is the inclusion of NFC which will allow smoother connection to your smartphone. The number of sensors in such a tiny device was one of the main reasons the Mi Band 2 was so successful and Xiaomi indicated that the Mi Band 3 will improve upon the accuracy of these sensors.

You’ll also have more options for notifications with the Mi Band 3. As with the previous version you can set up the tracker to alert you to smartphone notifications such as calls, messages and some app alerts, however the Mi Band 3 will also allow you to reject calls directly from the device, 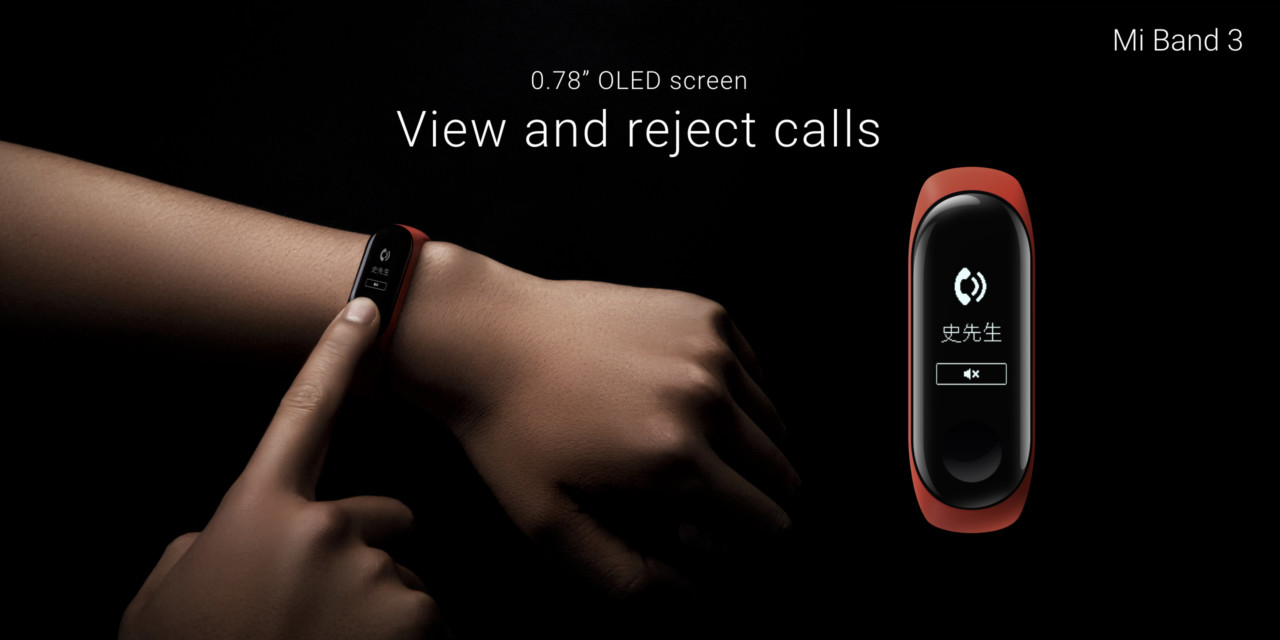 One of the features noticeably missing from the Mi Band 2 was effective water resistance. While it did have an IP67 rating, meaning it should be fine in rain or if lightly splashed, you probably should shower with it on and you can forget about wearing it while swimming. The Mi Band 3 rectifies this and is fully water resistance to 5ATM. There are rumors that the MI Band 3 is actually water resistant to 50m depth, but during thier annoucement Xiaomi only confirmed the 5ATM rating. Either way, the Mi Band 3 will survive in the shower, swimming pool and even the ocean as long as you don’t go deep sea diving!

One of the main considerations for every smartwatch or fitness band is how long the battery will last. No one wants to be charging a watch every day and ideally you’ll want the charge time to be as short as possible. The Mi Band 2 has a 70 mAh battery that will last around 20 days depending on how you use it. This is pretty good compared to other fitness bands out right now, but not as good at the Amazfit Bip’s amazing 45 day battery life. 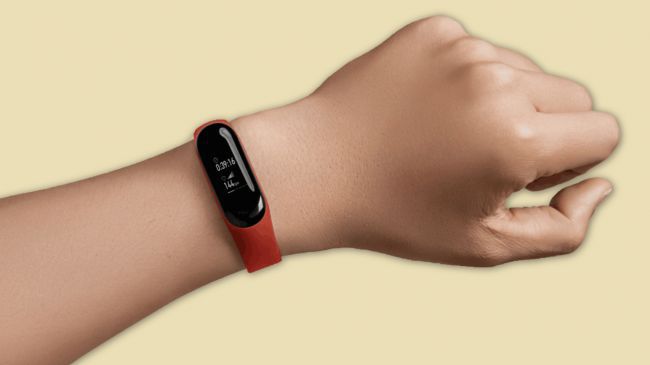 The Mi Band 3 has a larger battery at 110mAh, but retains the same 20 day average battery life. This is likely due to the larger, more energy intensive screen. While there is no real upgrade in terms of battery life it’s still an achievement to maintain the 20 days with an upgraded display.

The Mi Band 3 is Xiaomi’s best attempt at a fitness tracker yet and has pretty much every feature you could want. The main advantages over it’s processor is the much improved screen and full water resistance, which means it can be used for tracking water based activities as well as allowing you to wear it constantly. As for which one you should buy, well this will depend on the final price of the new Mi Band.

You can get the Mi Band 2 for under $30 and this is likely to drop as the Mi Band 3 is released, so if you don’t care much about water resistance then you could grab yourself one of the best value fitness trackers ever. Having said that, I do think that the Mi Band 3 looks to be the far superior device and if released with a similar $30-40 price tag, it may be the one to beat in 2018.

The Mi Band 3 will be released in China first, then in the UK, US and rest of the world at a later date. You can order the Mi Band 3 from Gearbest.com now and have it shipped to over 100 countries.

Amazfit Bip Review: Is this the best affordable smartwatch of 2018?