If you explore the rest of this website or my YouTube channel, you’ll see that I’m a big fan of powerful but cheap phones. The newly announced Redmi Note 7 from Xiaomi firmly fits into that category. With a 48MP read camera, 2.2GHz Snapdragon 660 chipset and up to 6GB of RAM. Full specifications below.

This is a strong set of specs for the first Redmi phone since it became an independent brand. The main rear camera with a Samsung sensor will be capable of shooting 48 megapixel images, which is a huge boost from the previous Redmi Note phone which was limited to 12mp. 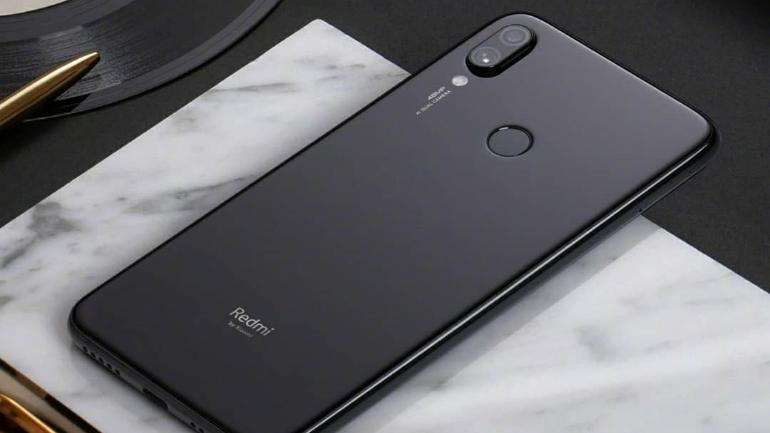 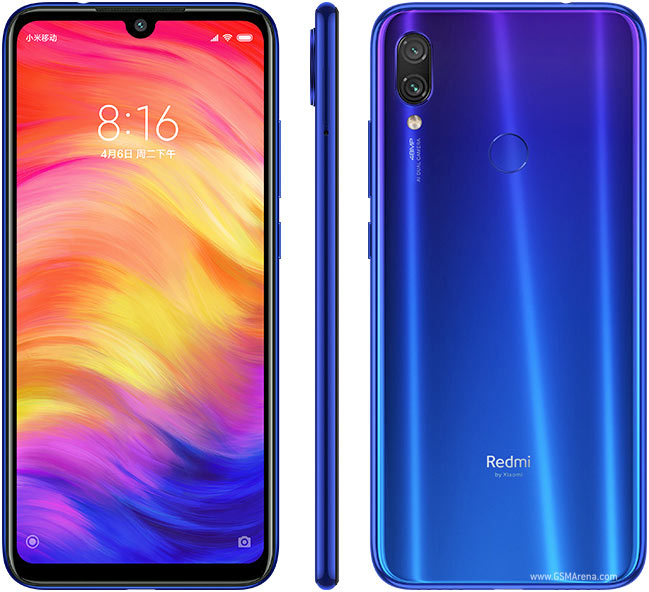 The Redmi Note 7 will come fitted with a 6.3 inch FDH+ display fitted with Gorilla Glass 5. The resolution of the screen is set at 1080 x 2340 and the teardrop notch increases the amount of visible screen compared to older models.

Redmi are resisting the urge to follow Apple’s example and are keeping both the 3.5mm headphone jack and Sim Card slot. This is welcome relief for those who don’t want to abandon the 3.5mm format or rely on cloud services for storage. You’ll find 32GB or 64GB of internal memory depending on which model you buy, which can then beexplanded by another 256GB with a microSD card. 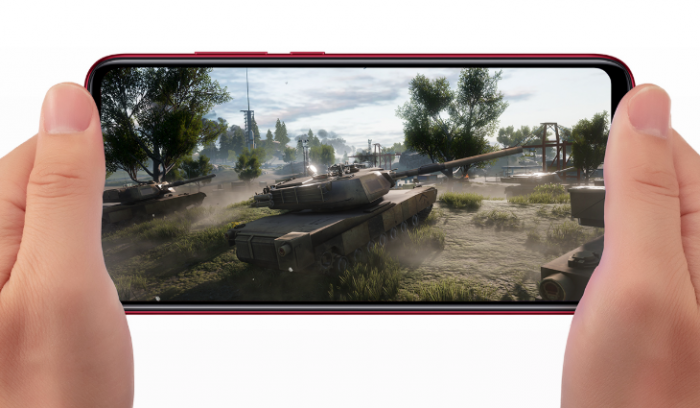 A 4000MaH battery withe Quick Charge 4 support should last up to 251 hours on standby. Realistically you are looking at a day and half of regular use before you need to charge. Not bad compared to many flagship phones.

You’ll find the standard range of connectivity option on the Redmi Note 7 including GPS, GLONASS, Bluetooth, USB C, WiFi and an IR Blaster. It seems that the Redmi Note 7 will not feature NFC, which is one feature I pointed out as a glaring omission in the last model.